Filing for an uncontested divorce can save a significant amount of time and money in comparison to fighting it before a judge. It is available to couples who have agreed upon all issues involved in divorces, such as child custody, property allocation, and spousal support. At Tsang & Associates, we will assist couples in negotiating a fair marital settlement agreement, and file for an uncontested divorce for a reasonable, one-time flat fee. In addition, our firm provides a one-hour divorce customer service meeting to allow both parties to quickly and efficiently. Our attorneys will assess your circumstances and assist you in preparing all the necessary paperwork to file for an uncontested divorce.

Our fee structure is unique to us as we strive to tailor our services for each client individually. We adapt price standards that are capable of fluctuating for each client. Clients may retain us for one or all of the below steps/services.

We are happy to customize a proposal for you during a consultation. Please see the below information.

WHAT MAKES US DIFFERENT

At Tsang & Associates, we treat each client like a well-formed partnership and involve you in every step of the process. When filing an uncontested divorce, we work together with you until you are satisfied with our services. By the end of our partnership, our goal is not only to help you find success but also to help you become an expert in your own case.

This is the most crucial step for your Uncontested Divorce. We will review all of the supporting documents to create a strategy, a customized checklist, and a timeline to serve as the guiding foundation for the entire case preparation.

During mediation, we will help finalize your marital settlement agreement.

We will provide an attorney prepared filing for an Uncontested Divorce with all forms and supporting documents, including:

In short, we provide a start to finish service. Your case is safe with us until the case is complete.

Each party shall be responsible for the following debts:

The issue of child custody and visitation is perhaps the most emotionally charged issue, with heavy investment on the part of both sides. Joint or sole custody may be awarded based on the best interests of the child, and the following factors:

Custody is awarded in the following order of preference:

When one parent is awarded sole or primary custody of the child, the other parent is granted the right of visitation. Visitation plays a role in almost all custody arrangements unless deemed not in the child’s best interest. The guidelines for visitation should be agreed upon promptly to prevent any future misunderstandings. It is the responsibility of the parents to arrange for a reasonable schedule of visitation.

Both the custodial and non-custodial parent have a legal responsibility to financially support their children. Child support payments may be awarded on a temporary basis during custody or child support proceedings. There is a mandatory minimum amount of child support which is outlined in the state guidelines, and this amount will apply unless there is a reasonable agreement between the parents providing otherwise which states that:

California’s state child support guidelines consider such things as the current income of both parents and the amount of time the children spend with each parent.

It is important to know that either spouse may be entitled to spousal support under the California Family Law. The amount and period of support is determined by several factors:

Marital misconduct is not a factor to be considered in determining the amount of support, except for a criminal conviction of an abusive spouse.

What are the benefits of an uncontested divorce?

Does it matter who files for divorce first?

I am not a resident of California. Can I still file for divorce?

What happens if both spouses are at fault?

What is the difference between contested and uncontested divorce?

In addition to uncontested divorce, we also specialize in other areas of family counsel. At Tsang & Associates, we treat you like family to ensure your family gets the full legal support needed. Check out our comprehensive services down below.

Just like your bank account, you maintain $5,000 fully-refundable deposit in your own private Escrow Account. The money you deposit will go towards your billing services and you are able to take out the money anytime. If a problem arises, we assist and guide you if you have the $1,500 amount in your Escrow account. Also, when you have a family counsel with us, we provide exclusive service and fee deductions on additional legal services you might be interested in.

Situations happen. To protect your family from the negative and long term effects of adversaries, a family counsel can be tremendously beneficial and valuable. From real estate planning to responding to indentity theft, we are here to mitigate and prevent any lasting damages to the welfare of your family.

Planning ahead helps you build a life of stability and success. 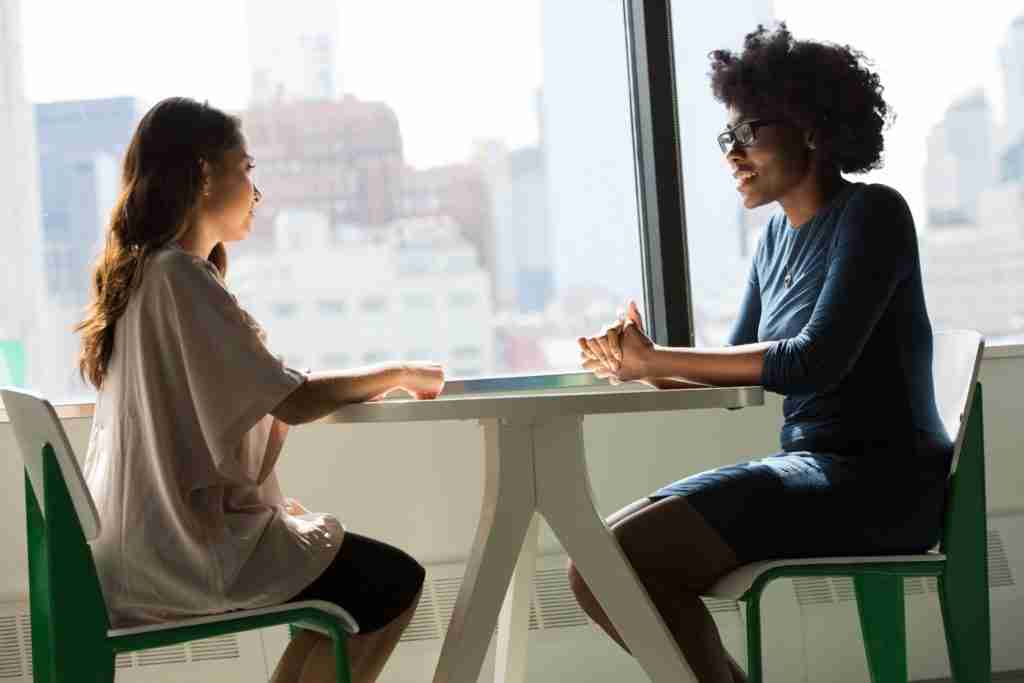 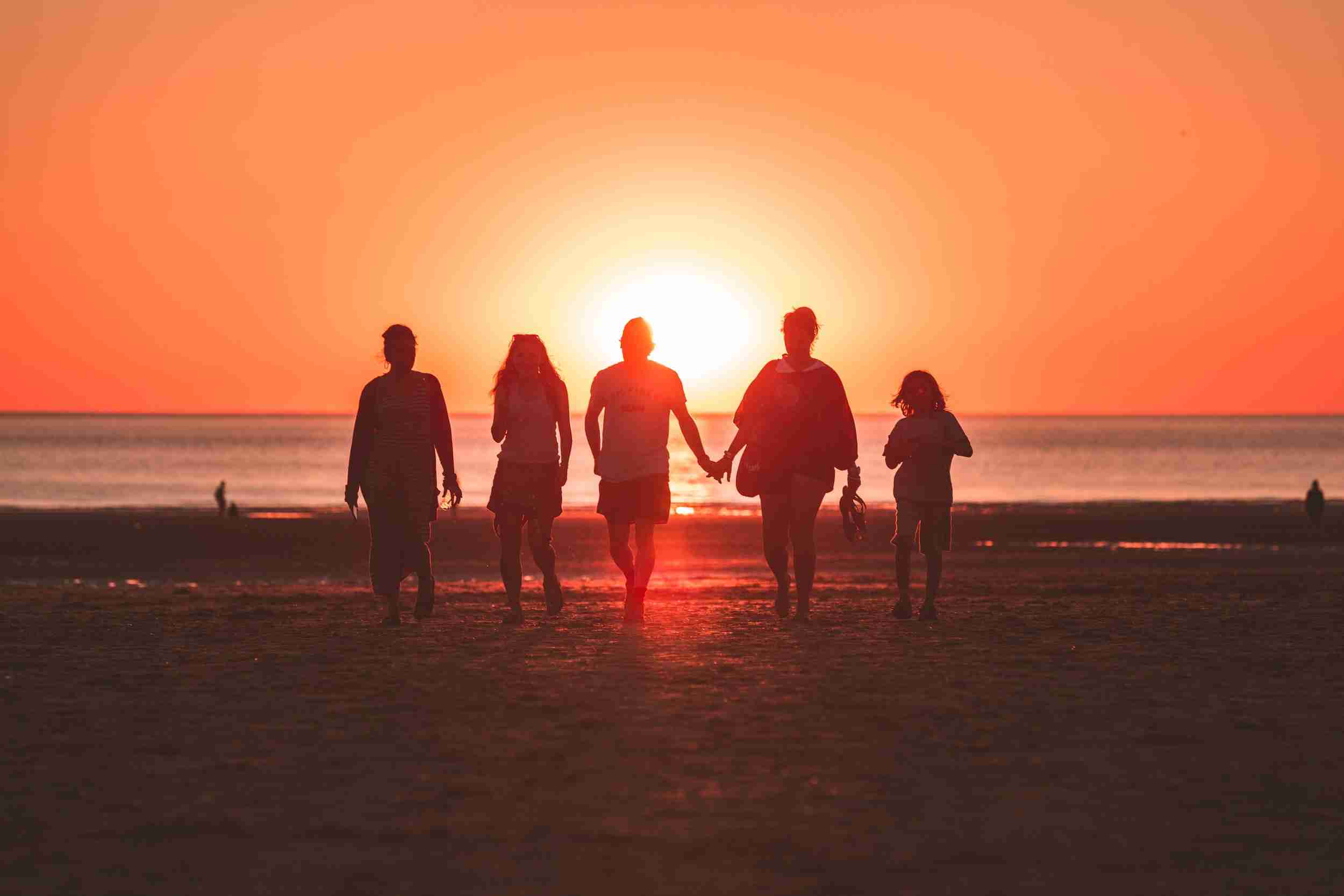 If a problem arises, you have a trusted attorney you can rely on. 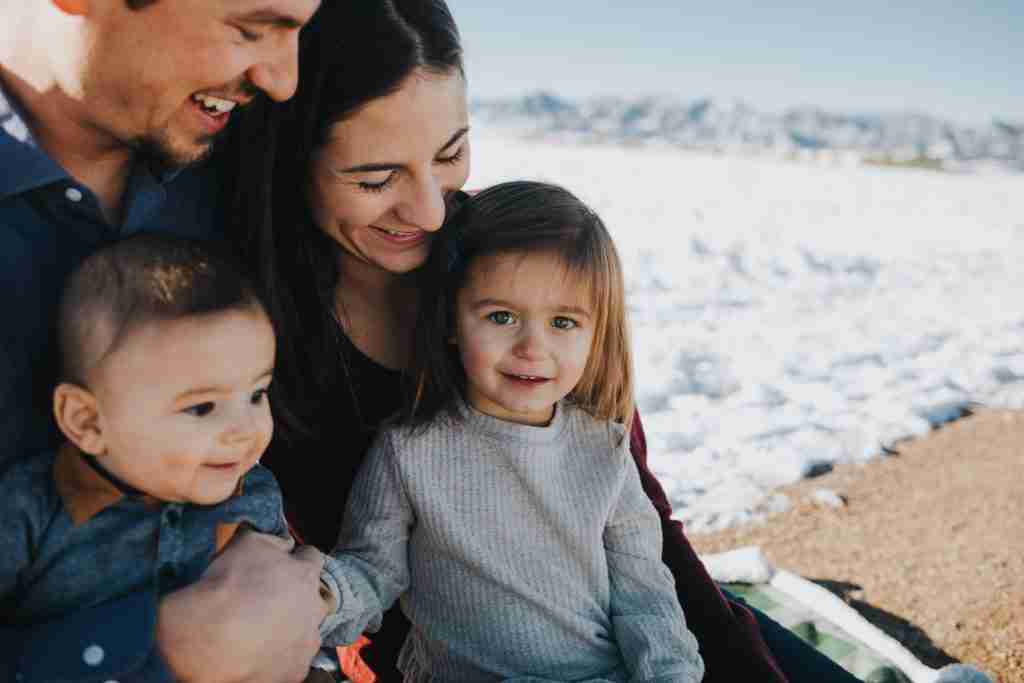 WHAT’S INCLUDED IN THE MEMBERSHIP?